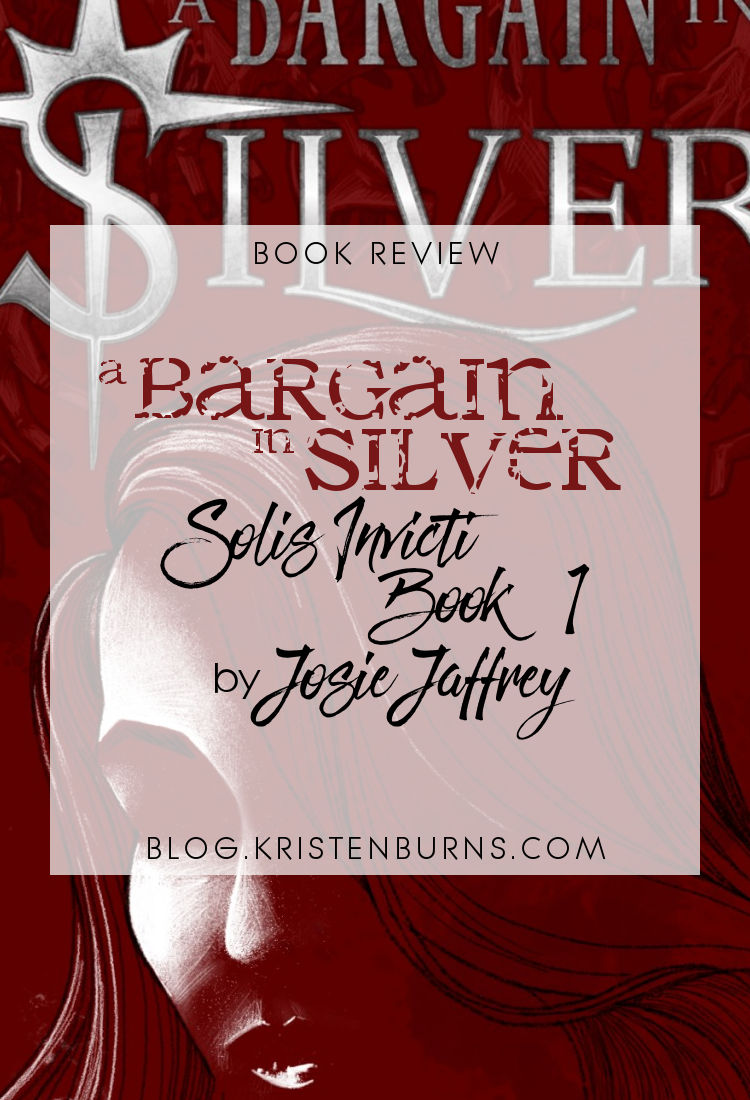 Emmy's world is turned upside-down one night when an infection starts spreading, turning people into zombie-like creatures, and vampires take over, both ensuring humankind's safety but also taking away their freedom. But despite Emmy's desire to fight against them, she ends up catching the attention of the two most powerful vampires and struggling to figure out her own feelings. 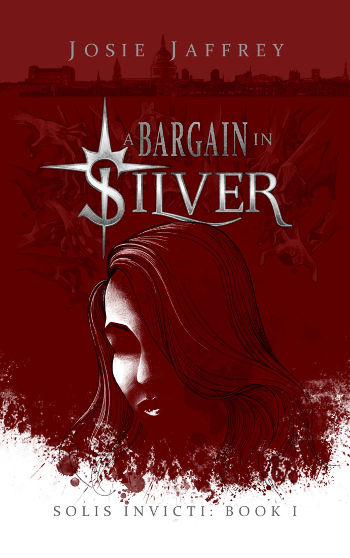 *I received an ecopy of this book from the author via Lovers of Paranormal. This has not influenced my review.*

I hate to be so harsh in a review, but I have to be honest, and I think this is an important thing to talk about.

This book started off typical with the girl being saved by the hot vampire who just happened to be there, and then the girl thinking about how hot he was even though the world as she knew it was ending. Ok. That doesn’t automatically make for a bad story. The real issue I had was that Drew gave me the creeps and came off as stalker-y and sexual assualt-y with how he was so insistent that he’d protect her even though they just met, how he kept pinning her against the wall and saying things that were pushy and manipulative, how he was so controlling and possessive, etc. For example, she got a cut on her arm, he suddenly stepped into the bathroom with her while they were alone at his house and shut the door behind him, she backed away from him, and this happened:

“What do I have to do to prove to you I’m not going to hurt you, Emilia?”

I looked at him quizzically as he took my right hand gently, pressing his body into mine. This guy had serious issues with invading my personal space. I tried to jerk away from him, but I was trapped against the towel rail.

She even said herself that he invaded her space and that she tried to get away. Here’s another quote, and keep in mind this man is a stranger who Emilia is angry with:

He strapped on the backpack then, to my surprise, swept me up sideways with one arm under my knees and the other under my shoulders.

“Drew,” I said in outrage, “I’m perfectly capable of walking.”

“No, Emilia,” he replied in a long-suffering tone, “you’re not. You don’t have to act tough, so just shut up and let me help you.”

“I don’t need your help!” I shouted at him in irritation.

“Well, you’re getting it anyway,” he growled at me, his eyes flashing.

Picked her up again without permission, and then snapped at her in a way that seemed threatening. At one point, she even woke up to find he was cuddling her in bed. He said it was because she was screaming in her sleep in fear and it was the only thing that calmed her. I can deal with that. But then he should’ve moved the second she woke and pushed him away, not kissed her neck, rubbed his leg between hers, and held her in place while she was struggling to get away from him. And it gets even worse because then he kept telling her he knew she felt it too (which she apparently did, but that’s not his call to make, and it doesn’t matter what she feels if she tells you to stop). Later in the book, he even threatened to put himself in danger unless she talked to him. He also acted like she owed him her feelings just because he had feelings for her. He literally could not fathom why she would turn him down or want someone other than him and acted like she was betraying him by not wanting him. He was the epitome of one of those guys who complains about being “friendzoned.”

These things are not sexy. They’re scary and controlling and manipulative. These are the kinds of things we’ve been conditioned to think are sexy by society and many, many other books, so I’m not trying to pick on this author personally, but I feel more and more compelled to point these kinds of problems out the more I see them.

I’m not sure if these behaviors were meant to be sexy, but if they weren’t, then that message wasn’t clear enough. The MC herself recognized that his behavior was creepy and presumptive, that he wasn’t someone she should care about or be attracted to, yet she still kept thinking of how attracted to him she was. And half the time, when Drew essentially sexually assaulted her in some way, she would fight, then give in and think about how sexy it was, then go back to pushing him away. And as the book went on, it became clear the only problem she really had with him wasn’t his creepy behavior but rather one specific thing he did earlier in the book.

I kept reading on the off chance that maybe Drew was meant to come off in a negative way, and that maybe Emmy would come to her senses, and that maybe the book would go in an unpredictable direction and not make him the love interest. Solomon was also a potential candidate, and though he wasn’t ideal either, he was far better than Drew. Solomon seemed to have good intentions with Emmy, was honest, respected her wishes/consent, and didn’t manhandle her. And if you want to know what actually happened in the end… *SPOILER* She didn’t choose yet. There turned out to be a kind of fated mate thing going on though, which explained why Drew so immediately insisted on protecting her. He also seemed to suddenly turn into a good guy at the end, claiming he was grateful just to have Emmy in his life even if she didn’t feel the same way. But it appears the love triangle will continue into the next book. *END SPOILER*

But regardless of her decision in that matter, the whole “I’m attracted to two vampires even though I know I shouldn’t be” thing went on for too long and was pretty much the only thing the book was about, so I got frustrated and lost interest. If there had been more to the plot, I might’ve still been able to enjoy this.

Another problem though was that I didn’t like Emmy. Some of her decisions didn’t make any sense, she was painfully oblivious to things that were obvious, her inability to stop romanticizing Drew was aggravating, and she came off as kind of selfish when she wasn’t appreciative of all the benefits she was getting (or could’ve been getting) by being close to Solomon (like his protection and not having to donate blood).

I had a few other issues, like too much description and cliche villain stuff, but those were smaller things I probably could’ve overlooked if not for the rest.

I wanted to read this book because I’m a fan of vampires. I’m also a fan of love triangles. And the writing and premise for this book were not bad. But I couldn’t get past the protag’s strange decisions or the romanticizing of controlling, possessive behavior.

I'm not sure I feel comfortable recommending this, but it would best for anyone who likes vampires, new adult (technically it's not NA, but it has that feel), and love triangles.

Have you read A Bargain in Silver by Josie Jaffrey?
Have you seen these kinds of controlling behaviors from love interests in other books? 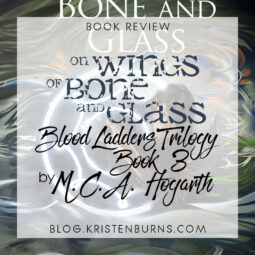 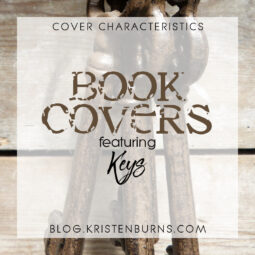 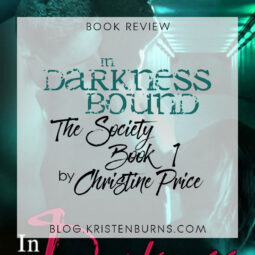