When James gets sent to Eton, he stands up to the bullies and quickly makes a name for himself, hated by some and admired by others. He befriends spiders to do his bidding, gets into a duel, falls for a young sultana, and eventually finds himself working on a ship with his best friend, hoping to one day find Neverland.

Finally the sort of Captain Hook retelling I’ve been looking for! Well, close, at least. The closest one yet, this being the fifth Hook-focused book I’ve tried. It actually stuck really closely, if not entirely, to the bit of canon and backstory we have for James, perfectly captured the interestingness of the character I know and love, and was a fun, adventurous story!

Captain Hook is my favorite character in the original Peter Pan story and just a fascinating character in general, and I loved how this author portrayed him. He was intense, calculating, cunning, and willing to do what it took to get what he wanted, but also charming, polite, and weirdly likeable, as well as loyal to the few people he felt deserved it. He was just so interesting to read about with his own unique way of thinking and viewing life. It really felt like the same character, but more in-depth. And it was such a smart idea to pit him against bullies and worse people because it made it so easy to root for him. I especially loved it when James would calmly say the absolute most terrifying, sinister things to them with a smile, in situations when they thought they had the upper hand. And though he wasn’t exactly a good, warm person, he had his own moral lines that he drew.

As I said, this stuck closely to the canon, but the author also added his own ideas to flesh out James’s backstory more. Like how he had pet spiders (at least, I don’t think that was canon).

This author also cleverly wove a lot of the ideas and themes from the original Peter Pan book into this story and into James’s character. This book had the same sort of fun, adventurous spirit of the original. A sort of ridiculous, clever chaos. Some of the scenes reminded me of the one in Peter Pan when they’re on the Jolly Roger and Peter is hiding and killing pirates and one of the Lost Boys is just counting each death, every so often saying a number. The idea of immortality sort of became a driving force in James’s life. There were also a lot of parallels between James and Peter, even though Peter wasn’t in this story, showing how they have a similar sort of vibe in some ways (though are very different in others), which makes them good nemeses.

But as much as this was damn near perfect in regards to the Captain Hook character aspect, I do have some complaints about the book. For one thing, I just don’t like head-hopping/omniscience, though we were mostly in James’s head at least. For another, this ended before James got to Neverland, so no immortality or magic or hook hand, which was disappointing. It also left a lot of things about Neverland and James’s role there unexplained, and it didn’t really explore any of those wonderful parallels and themes I mentioned above.

Also, the romance was a weak point for me. They spoke a few words to each other and were immediately filled with such intense feelings. James was willing to risk everything to be with her. And then they didn’t even have any actual romance.

I mostly liked the audiobook narration by John Keating. He did some different voices, though sometimes I would get a bit confused who was talking. He wasn’t flat, but there were times when his style of speaking could’ve matched the moment a little better. Still an enjoyable listen.

Overall, despite my disappointment that we didn’t get to go further into the story to see James actually finding Neverland, I thoroughly enjoyed this Captain Hook backstory! Hook is a fascinating characters, and this author really did him justice while also writing an entertaining, adventurous story!

Anyone who likes Captain Hook, backstory retellings about him that stick close to the canon, characters who are calculating yet oddly charming, and adventurous fun.

Have you read Capt. Hook, The Adventures of a Notorious Youth by J. V. Hart?
Do you like backstory retellings about classic characters? 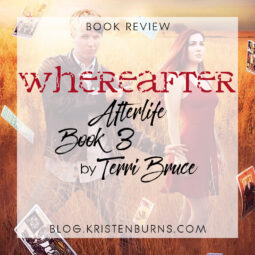 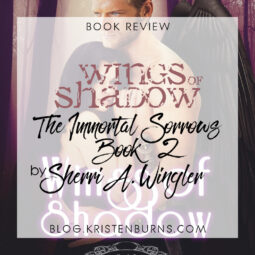 Book Review: Wings of Shadow (The Immortal Sorrows Book 2) by Sherri A. Wingler 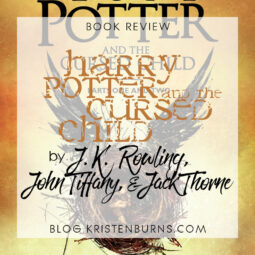 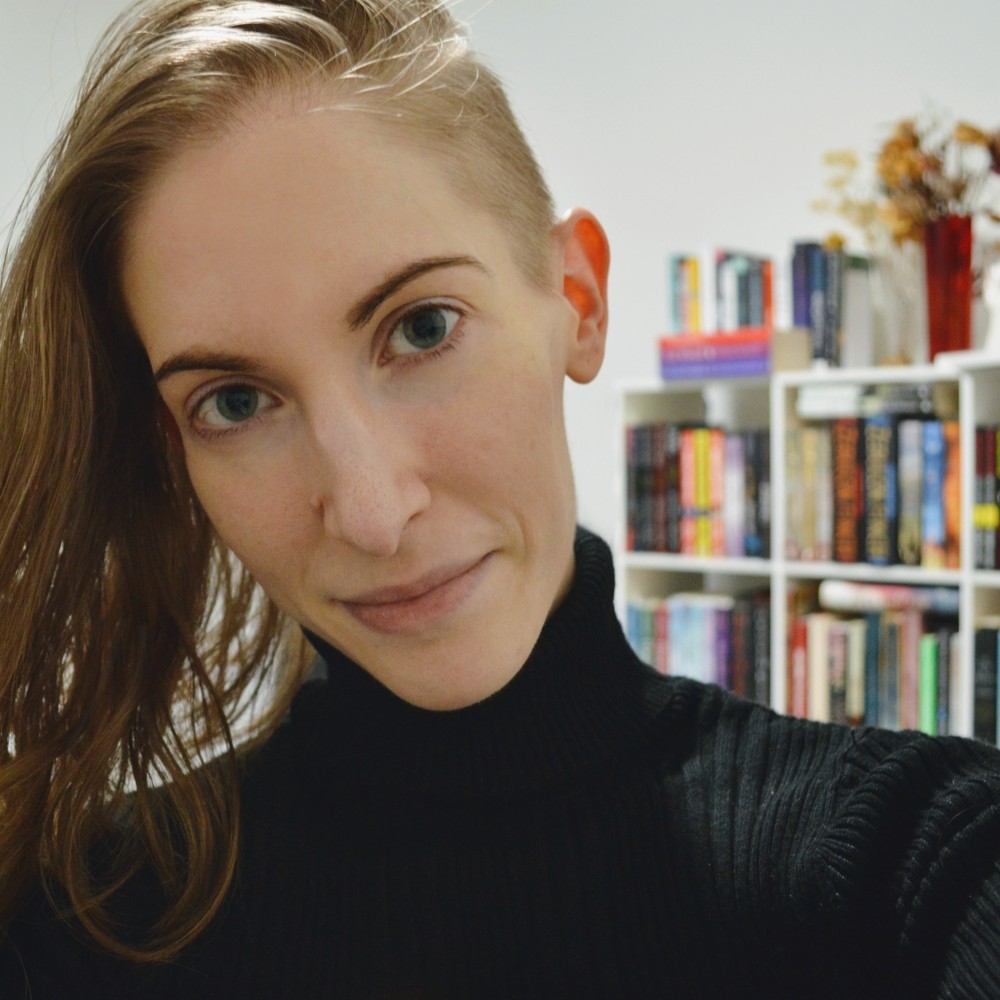