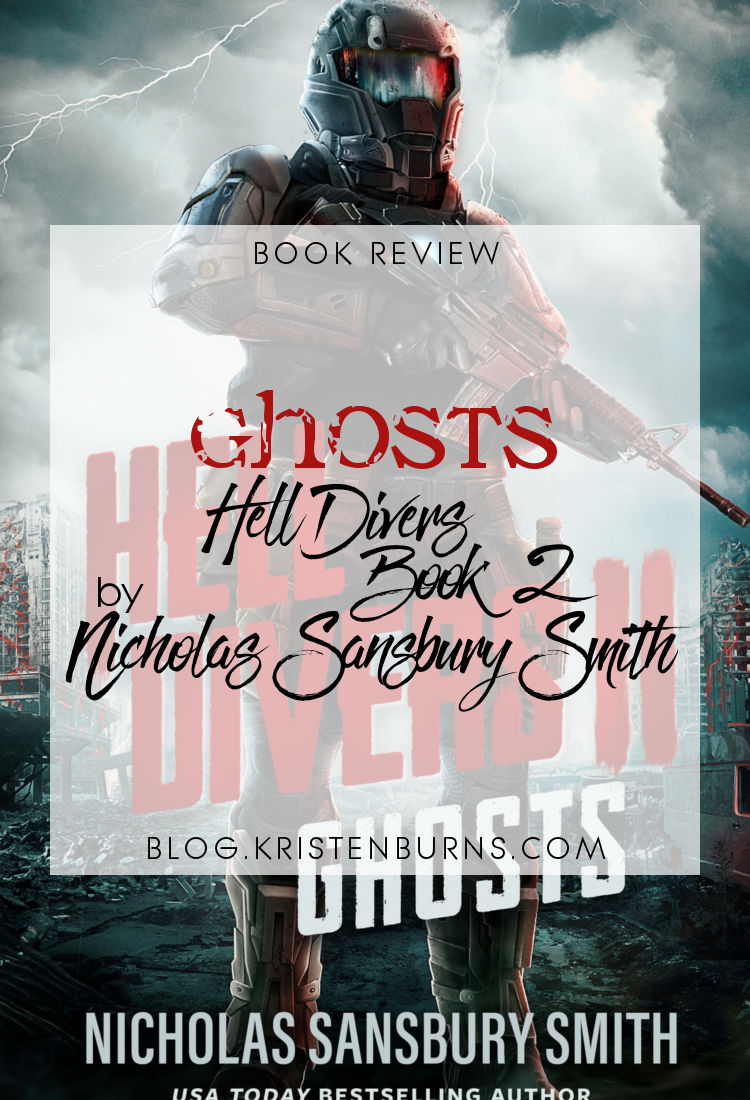 It's been ten years since the mission at Hades that took the lives of numerous hell divers but saved humanity and allowed life on the airship, the Hive, to continue. In those ten years, Michael, a.k.a. Tin, has grown up and become a hell diver himself. But Captain Leon Jordan has been keeping secrets from everyone, and some of the ship's inhabitants and hell divers are getting closer to discovering them. Leon will do whatever it takes to keep them hidden, but Michael and his fellow hell divers will do whatever it takes to keep each other alive and uncover the truth. 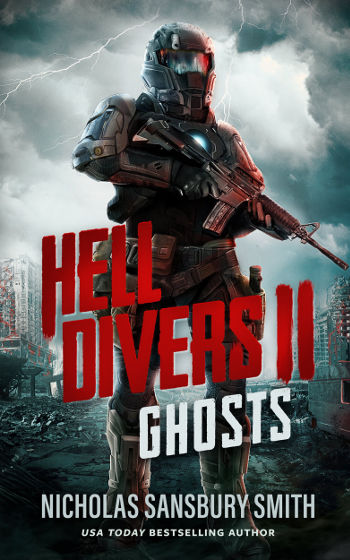 *I received an ecopy of this book via NetGalley. This has not influenced my review.*

Much like the first book, this was an intense, gripping post-apocalyptic read. The world-building in this series is incredible and really makes me feel like I’m there, especially on the bleak, terrifying surface. The characters are all flawed and gruff, but most of them are still likeable and good people. The concept of the airship and the hell divers is such a unique one (I mean, come on, just look at the kickass suit on the cover). In short—these books are so well thought-out and well-written, and there is so much to love about them.

I felt like this book suffered a bit from middle book syndrome though. It seemed kind of repetitive (the ship was falling apart, hell divers had to go on dangerous missions, the surface was filled with mutated monsters that tried to kill them, etc.), and even though it did eventually start getting to the secrets mentioned in the blurb, it still seems like little actually happened plot-wise. But the things that did happen were significant, some info was found that shed more light on the world and the creatures, and it seems as though a lot of interesting stuff is going to happen in the next book.

There was one major difference between this book and the first one though, and that was the main characters. I admit I was disappointed to find out X wouldn’t be a main character in this one since, to put it simply, his character was awesome, but all the hell diver POV characters were just as unique and well-written. I’ve read a lot of books lately in which all the third person POVs sounded the same, but I never found myself getting confused about whose POV I was in while reading this book. And for anyone who has finished Book 1 but is unsure about whether to continue because of the ending, *SPOILER* he survived! And although he did not make an appearance in this book, aside from the prologue, he is presumed to still be alive, and it seems likely he’ll make an appearance again in Book 3. *END SPOILER*

There was also Captain Jordan instead of Captain Ash this time, and JORDAN WAS AN AWFUL PERSON. He liked to pretend he had the best interests of all the people on the ship at heart, but most of his decisions were actually as selfish as selfish can get. If you like a good hate-able antagonist to root against, you won’t be disappointed. *SPOILER* It was funny, he made up a story about how the hell divers were planning to kill him, even though they weren’t, but, in a sort of self-fulfilling prophecy kind of way, they did all want to kill him by the end. *END SPOILER*

Overall, despite some repetition in the plot, this was a gripping book that I didn’t want to put down with flawed but good-hearted characters, intense scenes, and a unique, complex post-apocalyptic world!

Have you read Ghosts by Nicholas Sansbury Smith?
Do you like a formidable antagonist that you can really root against? 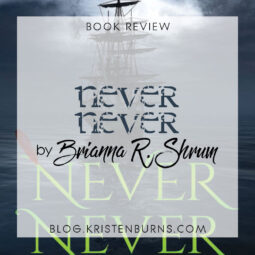 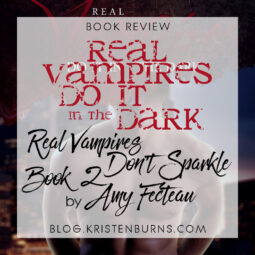 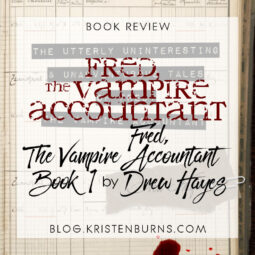