When famous violinist Andres Valentine is murdered, Dr. Stanslovich, a man who has been studying the art of reanimation, refuses to let the object of his obsession stay that way. But when Andres comes back to life, he forms a bond with Dr. Stanslovich's assistant, Henri, and Andres's dark fae master sets his sights on all of them, causing the scientists to question everything they know and Henri to vow he will find a way to free Andres. 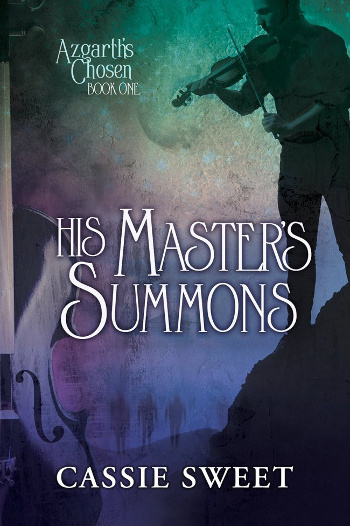 *I received an eARC of this book via Netgalley in exchange for an honest review.*

From literally the first page, I was hooked and could tell I was going to love this book.

At 3% in, I was completely awed by the beautifully written descriptions of the music. If I had a reading bucket list, hearing Andres Valentine play violin would be in my #1 spot.

After that, I was thrown head first into the dark, disturbing and twisted. I don’t know if I was more disturbed by the descriptions of how they were reanimating a dead person or by the legitimate obsession the doctor had with Andres.

…but disturbed in a great way. I’m not sure any book has made me feel quite like that before, and definitely not so strongly.

Make no mistake though, this was not a gruesome or graphic book. It was more… unsettling and creepy, what with the possibly immoral Frankenstein-esque science, the doctor’s unrequited obsession, the tangled feelings of all the characters, and the dark fae playing puppetmaster over all of them. The creepiness somewhat abated about halfway through, which disappointed me, but an ominous cloud still hung over everything.

The characters themselves were developed and seemed to have a lot of complexity behind them, but I don’t think one book was enough to truly get to the depth of it. That’s the beauty of series though, and I look forward to getting to know them even more in next book.

The romance didn’t seem to be the main focus, but relationships and feelings did play a big role. And the romance that was there was adorably sweet and loving (a tad insta-lovey but somehow believable).

As for the plot, it was slow-paced, but not in a bad way. It allowed me to absorb the mood and focus on the characters.

Altogether it was a well-written book, but it was the addition of the pretty writing and the creepy feeling in the first half that pushed it to that extra half star for me, and I’m so glad I read it!

P.S. If you like having music in the background when you read, I recommend some dark, instrumental violin and piano music. It really sets the mood for the story!

Anyone who likes creepy, ominous books and sweet M-M romance.

Have you read His Master's Summons by Cassie Sweet?
Do you like creepy, unsettling books? 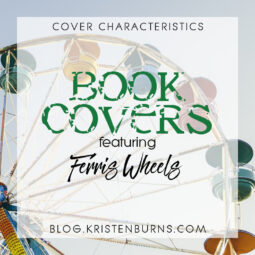 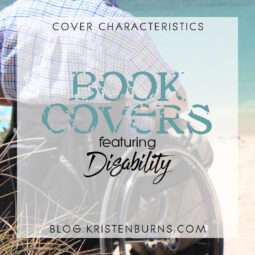