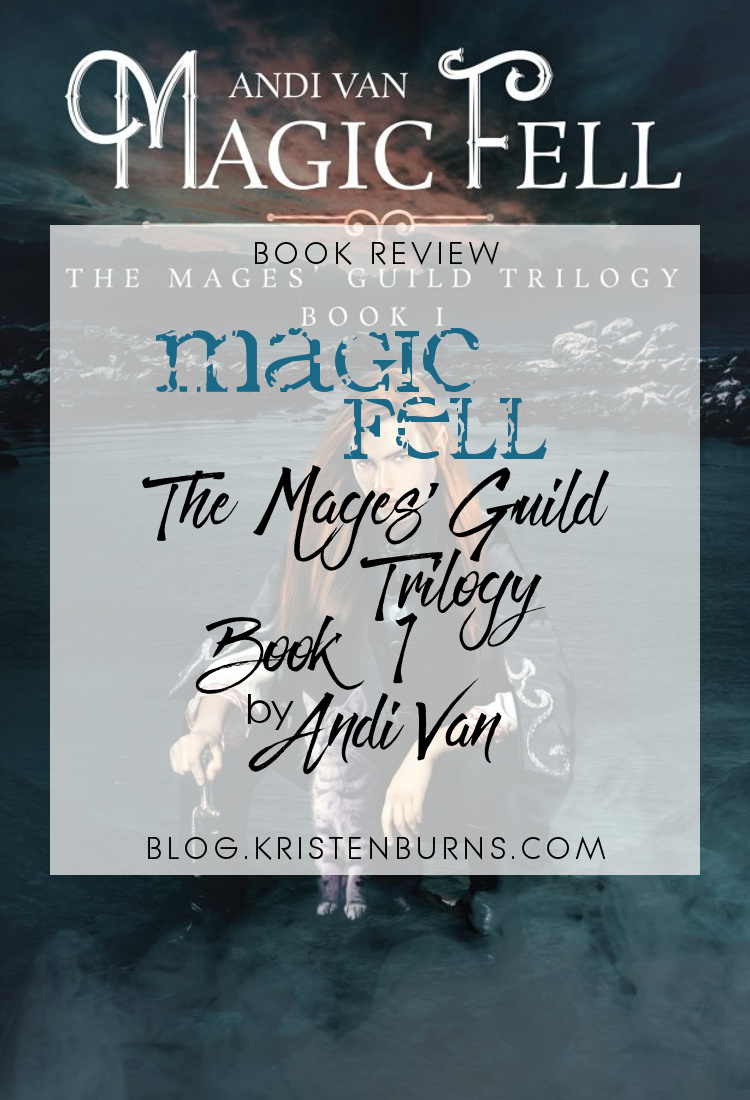 When Tasis's mother dies, she gives him a necklace that causes him to start having strange dreams and ultimately discover his magical abilities---abilities that are strictly forbidden in the kingdom. Tasis and his sister decide to leave town in search of the place he's been dreaming about and end up joining up with Kelwin, an elf on a journey of his own. The three then head out together to find answers about Tasis's magic and what it means for him and the whole kingdom. 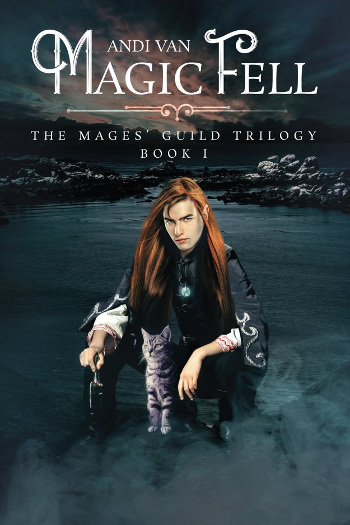 *I received a free ecopy of this book from the publisher in exchange for an honest review.*

I don’t read high fantasy all that often, but this book caught my interest for a couple reasons (one of those reasons being elves, since I haven’t read many book about those), and I’m glad I decided to give it a chance.

For one thing, it was just a nice read. It was rather mild in that it didn’t have a ton of action or intense emotion, but it had easy-to-read writing, likeable characters, and a fairly light, enjoyable plot that kept my attention. Generally I like my books to pack a bit more of a punch, but sometimes I enjoy taking a break with something lighter. And though this book was a little anticlimactic, it felt like it was a really a setup for the main course, which means the rest of the books are likely to be at least a little more action-packed and exciting.

As for the romance aspect, it was small, but it was sweet, and it seems like it might also get a little stronger in the rest of the books.

Possibly the best thing about the book though was how it handled gender and LGBT issues. It was a little heavy handed, but I can easily forgive the book for that since it was such an important message. There were gay characters and a transgender character, and of course they faced prejudice in the world, but the focus was on the characters who accepted them for who they were and who didn’t judge them for who they happened to love, so the general feeling of the book was a positive one.

Overall, it was a fairly quick, light, adventure-y start to a high fantasy series with a positive LGBT message.

YA/LGBT/high fantasy readers who want something light and adventure-y with elves and mages.

Have you read Magic Fell by Andi Van?
Are you a fan of high fantasy? 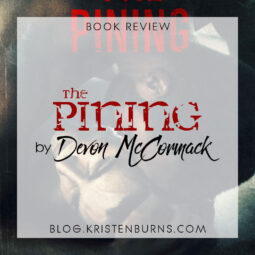 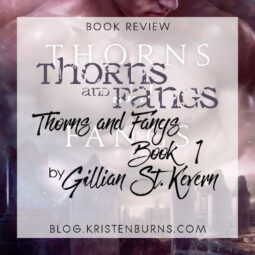 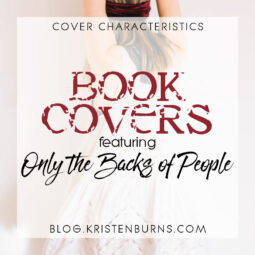 Cover Characteristics: Book Covers featuring Only the Backs of People