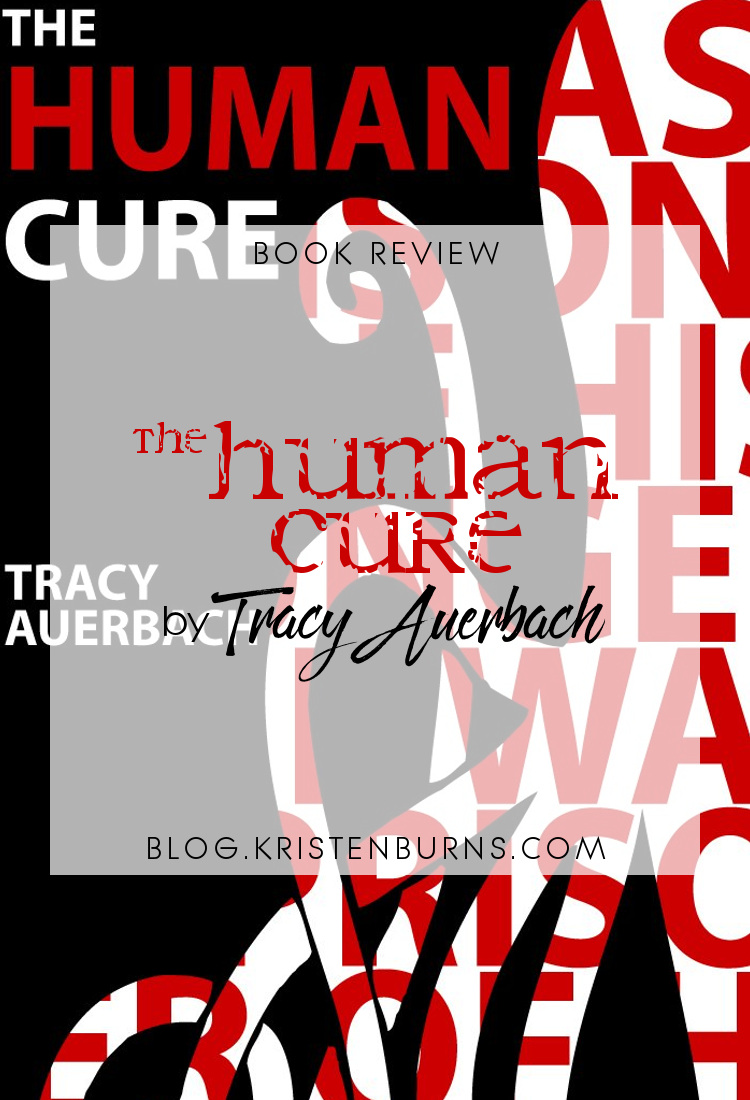 Kate meets a gorgeous man at a bar who seems interested in her and goes out with him only to wind up getting kidnapped, brought to a strange underground village, and told he's actually a vampire. It's not until Kate spends some time with Hunter, the vampire who has chosen her, and Chase, her vampire bodyguard who's just as likely to lose control and eat her as he is to protect her, that she realizes she wasn't happy before and that she may actually get something good out of this afterall. 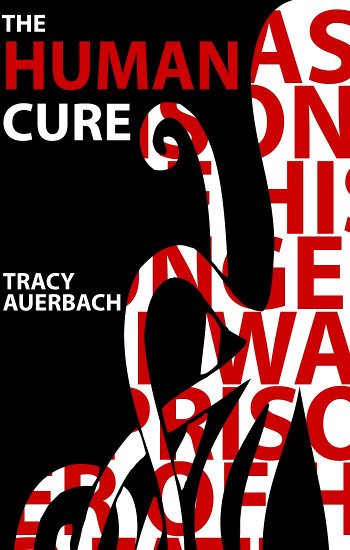 *I received a free ecopy of this book from the author in exchange for an honest review.*

This book was such a pleasant surprise!

I have to admit, the cover didn’t give me the highest of hopes, and I try to stay away from books with less than 200 pages as it’s usually just not enough time for me to connect to the characters or really get into the story. But I am so glad I gave this book a chance.

First of all, it was funny, mostly thanks to Chase. He killed so many people, being a vampire and all, and pretty much just thought of humans as food or slaves, but it was because of those things and his general irritability and disgruntled-ness that he and his POV were so funny.

Second, I don’t normally go on about vampire books being “different” because I read vampire books for a reason—I like the tropes, some of them at least—but this book really did manage to put a unique and different twist on the usual while still not straying too far. The underground village was kind of inspired, and the octopus theory (though maybe a tad too literal) was original, but it was the romance that really took me by surprise. *SPOILER ALERT* I fully expected Kate to fall for the vampire who kidnapped her because he was the “good” one who had never even killed a human, but she was no Stockholm Syndrome victim and ended up falling for the murderous, human-scorning vampire instead. *END SPOILER ALERT* Also, just a note, there were no sexy, intimate biting scenes; there was an off-screen sex scene, but the biting was all about feeding for these vamps.

Third, that ending was also not what I expected, but I liked that the author stayed consistent and true to the story and went in that direction rather than forcing everything to be perfect. I also liked how it kind of brought things full circle in a way. It made me see the whole vampire village differently and actually understand the burden of the leader (the antagonist).

But ugh, the book was too short! I really liked it, which is why I would’ve liked to spend more time with the characters, gotten to know them better, delved deeper into their emotion, etc. It’s like the depth was there, but I was only allowed to swim at the surface rather than dive all the way to the bottom. And there’s no sequel as of the day I’m writing this, but that ending had so much potential for an intense sequel. Really I just wanted more of this book, and that’s my only real complaint.

(Ok, maybe the love happened rather quickly, but I honestly can’t call that a complaint because it still worked well enough and didn’t actually bother me.)

So overall, though this was a very short read, it was funny and a refreshing, unique twist on usual vampire romance tropes. I really enjoyed it!

Anyone looking for a quick, fairly clean vampire romance that's funny and unique.

Have you read The Human Cure by Tracy Auerbach?
Do you like when books twist tropes a bit, or would you rather they stick to what you know and love? 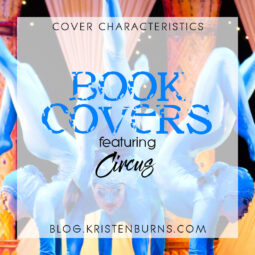 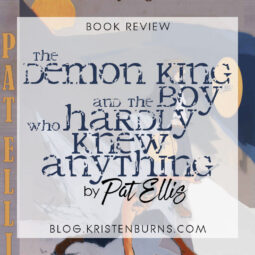 Book Review: The Demon King and the Boy Who Hardly Knew Anything by Pat Ellis 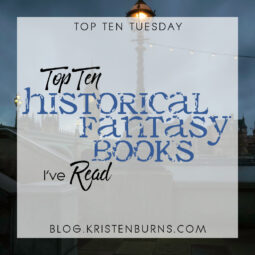 10 thoughts on “Book Review: The Human Cure by Tracy Auerbach”