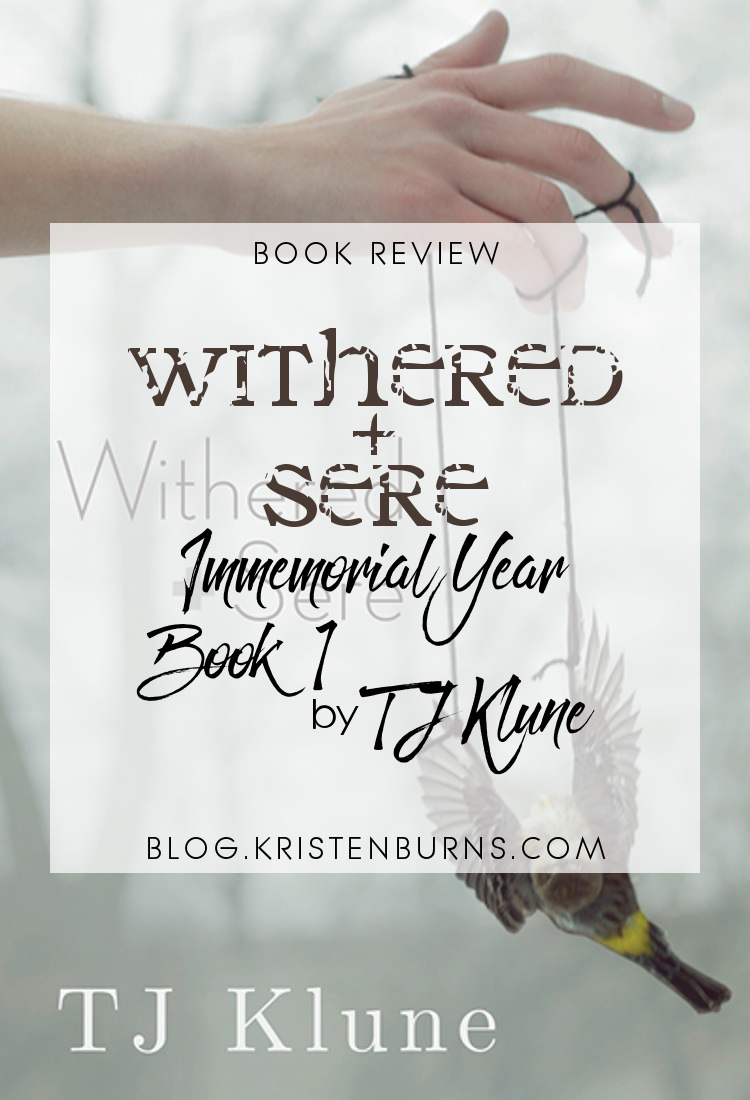 The world is still in ruins 100 years after a catastrophic event. Cavalo, unable to handle his own demons, is going insane and spends most of his time in an abandoned prison with his dog and a robot as his best friends. But one day he crosses to the other side of the forest where a cannibalistic group of people known as the Dead Rabbits lives and ends up taking one of them, a mute psychopath, prisoner. Cavalo doesn't know why he doesn't just kill him, but this mute prisoner he knows nothing about ends up somehow getting past Cavalo's barriers and changing everything. 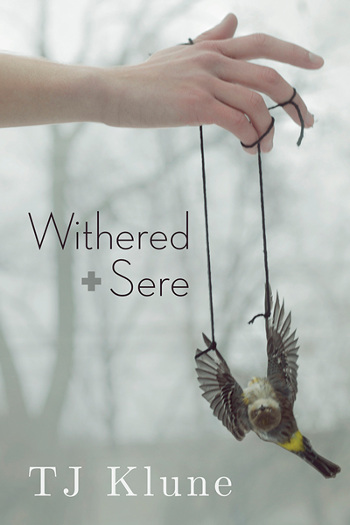 *I received a free ecopy of this book from the publisher in exchange for an honest review. Quotes used in this review were from an ARC and may be different in the final book.*

How do you even write a review for such an indescribable book???

It was just so different.

A unique, powerful kind of different.

This man, Cavalo, he kind of hears voices in his head that he refers as bees because they buzz at him and crawl under his skin. And sometimes he gets lost to his own demons and relives the horrors of his past. And sometimes he sees and hears things that aren’t there. And he often kind of personifies things or just imagines the thoughts of others as though they’re real based on their actions and facial expressions. And his dog reads his thoughts and understands his words and responds back to Cavalo in his head, which he thinks he’s imagining but isn’t quite sure. In fact, he isn’t quite sure whether anything is real or imaginary sometimes because he’s losing his sanity, which he refers to as rubber bands, and they’re snapping.

I know, I know, all of that sounds confusing, right?

Well it wasn’t. And it wasn’t a psychological mindfuck type of book either. It was just a book about a man whose mind was a riveting place to be, and it was all written in a way that was so damn smooth and fluid and amazing that I started to forget that some of it might not be quite real and willfully flowed right into the insanity with him.

But it was more than just the writing that was incredible. The characters were so complex and interesting and broken. Even the dog and the robot. And the bonds between them were equally as complex, interesting, and, sometimes, broken. There was even a tiny sliver of what you might technically call romance (or rather a setup for future romance), and it too was complex since it was far more bloody and murderous than it was romantic. *SPOILER ALERT* But that first kiss! I stopped and went back to reread it again because just—the two of them—the bees screamed—SO PERFECT! *END SPOILER ALERT*

This book was really dark, disturbing, and tragic at times—I’m no stranger to dark books, but this one had even me cringing at the horror of some of the violence and torture and death—so it won’t be for everyone. But it was also quirky and funny at other times. Sometimes the two even overlapped to form some really macabre humor. And all of this just worked because it was so seamlessly blended together.

The [man] stared down at the tarp-wrapped body of Thomas.

“You can’t eat him,” Cavalo said, more harshly than he intended. “He’s been dead a while, and the body is probably halfway frozen. Don’t you try and eat him.”

The only issue I had was that I didn’t quite understand the ending and felt like the story was incomplete (as in, I know it’s part of a series, but I think Book 1 could’ve included more), but I’m letting it slide because there will be another book and because it was just that good.

As for that afterword and that line that says, “There is a war coming. And war always has casualties“?

But anyway… Yeah. This book. Dark. Quirky. Gruesome. Funny. Tragic. Different. Beautiful. Really, you just have to read it to understand. And I can’t wait to see what happens next.

Anyone who likes dark yet quirky books, broken characters, and M/M romance that's more complex than it is romantic, who doesn't mind graphic violence, and who wants to read something powerfully unique and beautiful.

Have you read Withered + Sere by TJ Klune?
Have you ever, or would you want to, read about a character who's going insane? 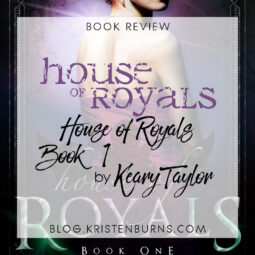 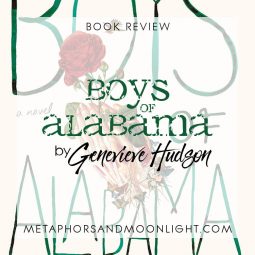 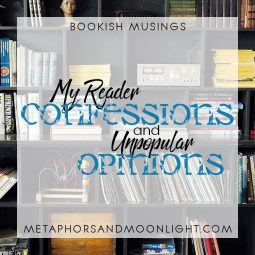