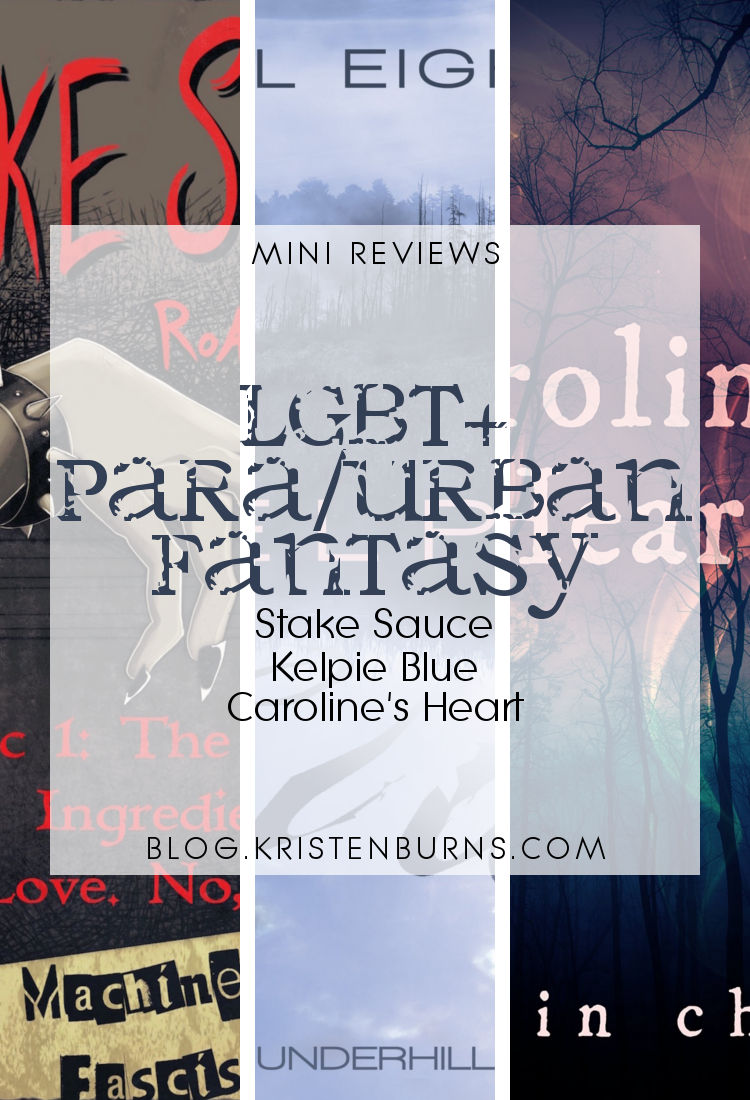 In Stake Sauce, a vampire hunter struggling with grief meets a cute punk vampire. In Kelpie Blue, a boy and a kelpie grow closer and work together to overcome everyday struggles and fae-related ones. In Caroline’s heart, a cowboy and a witch meet and help each other. Enjoy my mini reviews for these three LGBT+ paranormal/urban fantasy books! 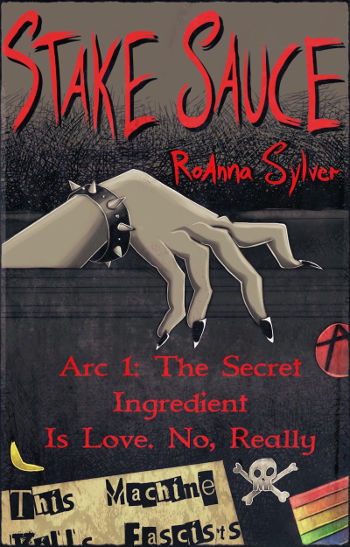 This book was really slow to start, and I struggled to get into it. I felt like Jude had no personality, and his voice felt flat. This also just wasn't what I was expecting because it was very focused on grief, trauma, and healing, and most of the book consisted of Jude thinking about how he and his friends were coping, discussions between him and his friends about how they were coping, etc. I also had some issues with things in the plot and character reactions to things. What I did like though was all the diversity that was included. Jude was trans, gray aro/ace, mentally ill (PTSD), and physically disabled (prosthetic lower leg). The other main characters were diverse in various ways as well. And though I can't say for sure, the rep seemed good. Overall the book wasn't for me, but other people may enjoy it more than I did.
You Can Also Find My Review Here: Goodreads | Amazon


*I received an ecopy of this book via NetGalley. This has not influenced my review.*

This book was unusual in that it didn't really have a focused plot with a clear end goal (there was some conflict involving the fae, but it was just a small part of the story and handled fairly easily), but I found I didn't mind and was happy to go along for the ride. This was a sweet, fluffy, stress-free read about a period of time in a character's life and his growing relationship with the kelpie he loved (who loved him back). And it was exactly what I was in the mood for when I read it. I also just love books about uncommon paranormals, so I enjoyed getting to read this author's take on kelpies. Blue was an interesting character to read about because his mind seemed a little more simplistic and pure than is typical---mostly focused on comforts, food, swimming, and being with Rin---due to his animal nature, and sometimes he would blurt out things about eating people that would take me so by surprise I couldn't help but laugh. There were some very brief sexy scenes, and I liked that they were kind of understated because it made them feel realistic. Another plus was disability rep since Rin (the main character) had bag legs due to an accident he was in when he was younger. I even feel like I learned a bit about horse racing since there was a lot about that. Overall this book was short but sweet, with a cute relationship and likeable characters, and I enjoyed it!

You Can Also Find My Review Here: Goodreads | Amazon 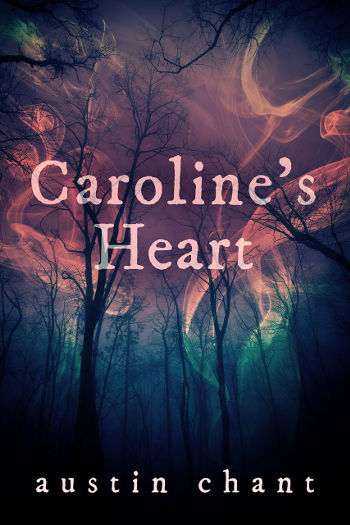 There just wasn't enough oomph to this story for my taste. It was a novella, so it was a quick read, but it was slow and lacked tension. The characters didn't have much personality, and I didn't feel the connection between them. That being said, if you're looking for a subdued, easy-to-read, diverse (both main characters were trans and, I think, bisexual) story set in the Old West with a bit of magic and romance, you may enjoy it more than I did.
You Can Also Find My Review Here: Goodreads | Amazon

Have you read any of these LGBT+ paranormal/urban fantasy books?
What's the most diverse book you've read lately?
Do you like when non-human characters act very non-human?
Do you like subdued romance stories? 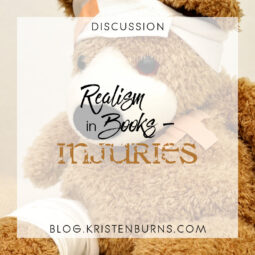 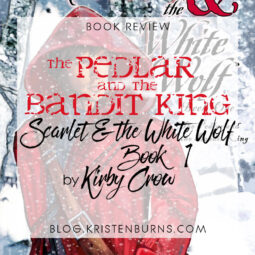 Book Review: The Pedlar and the Bandit King (Scarlet & the White Wolf Book 1) by Kirby Crow 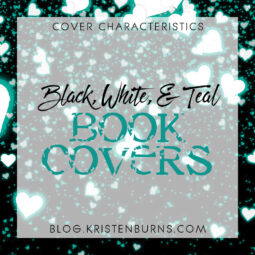