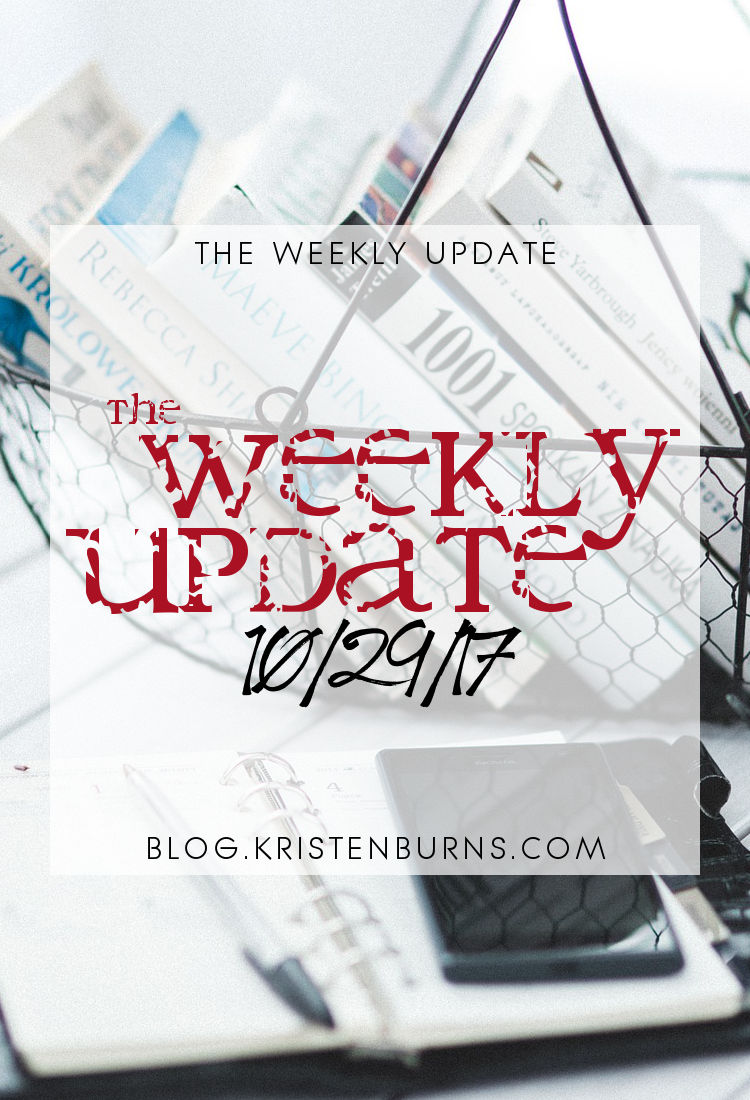 Let’s see, what happened in the past two weeks… Well, I caved and installed The Sims 3 onto my current computer (I was playing it on my slow, noisy, half-broken laptop before, but now I’m using my grandma’s old desktop), which means I’ll now just end up wasting even more time playing since it runs better and all I have to do is click a button instead of hooking up my monitor to the other computer and all that.

Oh, I also tried The Sims 4 just to see what it was like. It has some cute stuff and a lot of realism in how the sims are able to multitask, able to have conversations without standing next to each other, etc., but there are a lot of things I don’t like, like how cartoony everything looks and how it doesn’t have the open world. So, as much as I hate to skip over an entire version of The Sims, I think I’ll save my money and stick to TS3 instead of buying a bunch of expansion packs for a game I probably won’t even like very much :-/

There was also an incident with a dead frog that I found in my shower. It was very small, only about the size of a penny, but I still would very much like to know how, exactly, it ended up in my shower, and why it chose to crawl into my shower just to die.

Also, exciting news! Disney Channel has their first canon gay main character, on the show Andi Mack! (Not the main character, but one of them.) I think Disney, especially Disney Channel, is great for a lot of reasons, and I’m not saying they’re perfect, but they’re at least trying to be somewhat inclusive of different marginalizations in their shows, movies, and ads. It makes me happy.

At this point I don’t think I’m going to receive the book I won in a Goodreads giveaway like two months ago :-/ 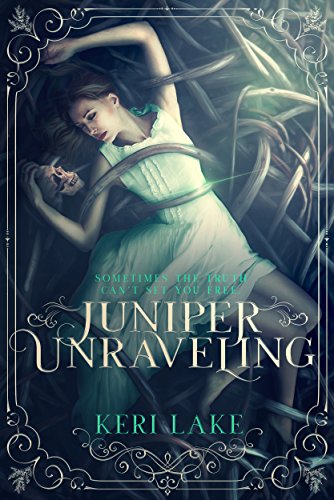 10/29/17: Juniper Unraveling is from NetGalley. Smoke City is from Meerkat Press. I’m very excited for both of these since both are supposed to be somewhat dark 😀 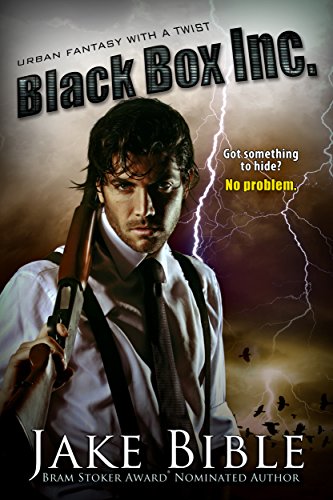 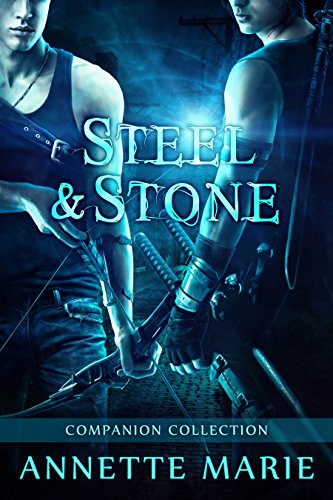 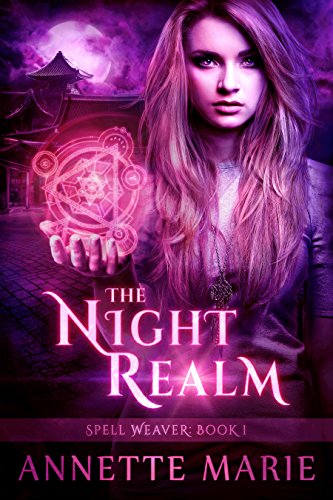 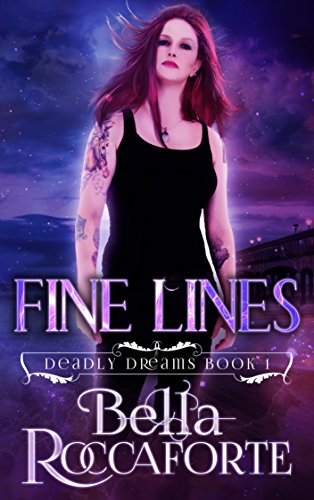 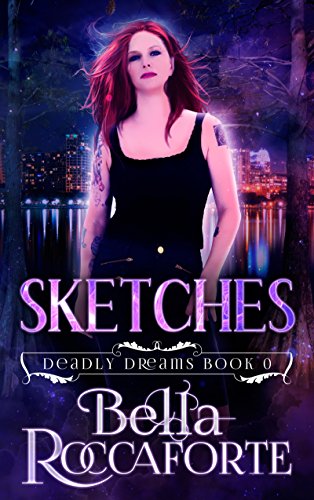 10/8/17: Apparently I’ve had a very urban fantasy filled two weeks! Black Box Inc. was fine, but I wanted something a little more unique. Sleeper was one of my most anticipated reads of the year, but it left me feeling disappointed.

10/15/17: I wasn’t sure the Steel & Stone Companion would be worth it, especially since I read the series over a year ago, but I’m so glad I went for it! The book was fantastic. The Night Realm was good too. I have also finally started my reread of the Deadly Dreams (formerly INK) series, after nearly three years, since the final book is coming out. I’ll have to get back to you on how I feel about it once I finish the series.

This week, what I’m loving is…

I don’t know if I’ll be doing any more sims posts, so I have to share this with you here in my weekly update post. If you’ve read my sims posts though, then you know that our adorable little faerie, Matthew, LOVES to dance. But he has taken it to new levels recently. I honestly didn’t know sims could even dance this like this, and I fucking love it. (Dancing is a hidden skill in the game which means you can’t track the sim’s progress with it, but it improves some the more they do it, and apparently I’ve just never had sims do this much dancing before.) And the music in the video is the actual music that he was dancing to in the game, I didn’t add that in. It’s perfect, right?!

But don’t you worry, Elliott’s got some moves too! I think he’s been learning from Matthew. Who knew that kind of dancing could go so well with country music??? 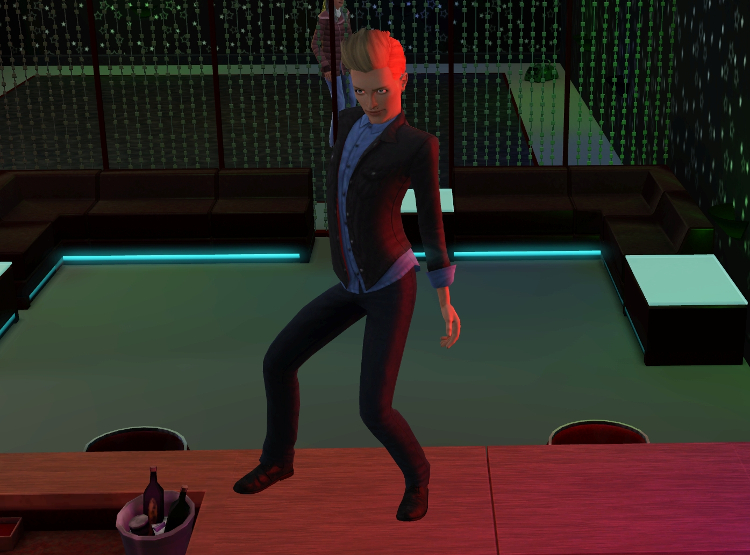 10/08/17:
– I reviewed Shadow Rise by Audrey Grey, an intense YA dystopian.
– I shared some gorgeous black, white, and orange book covers.
– I reviewed Love Song for a Vampire by J.L. Aarne, a funny/intense M/M urban fantasy.

Have you found any good books lately?
If you play The Sims, what do you think of TS4? Or which version is your favorite?
Have you ever found any strange animals in your house? 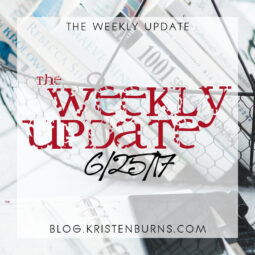 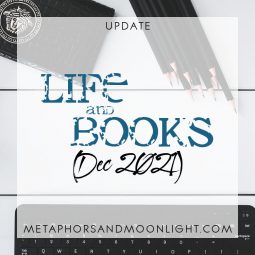 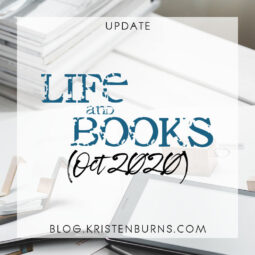