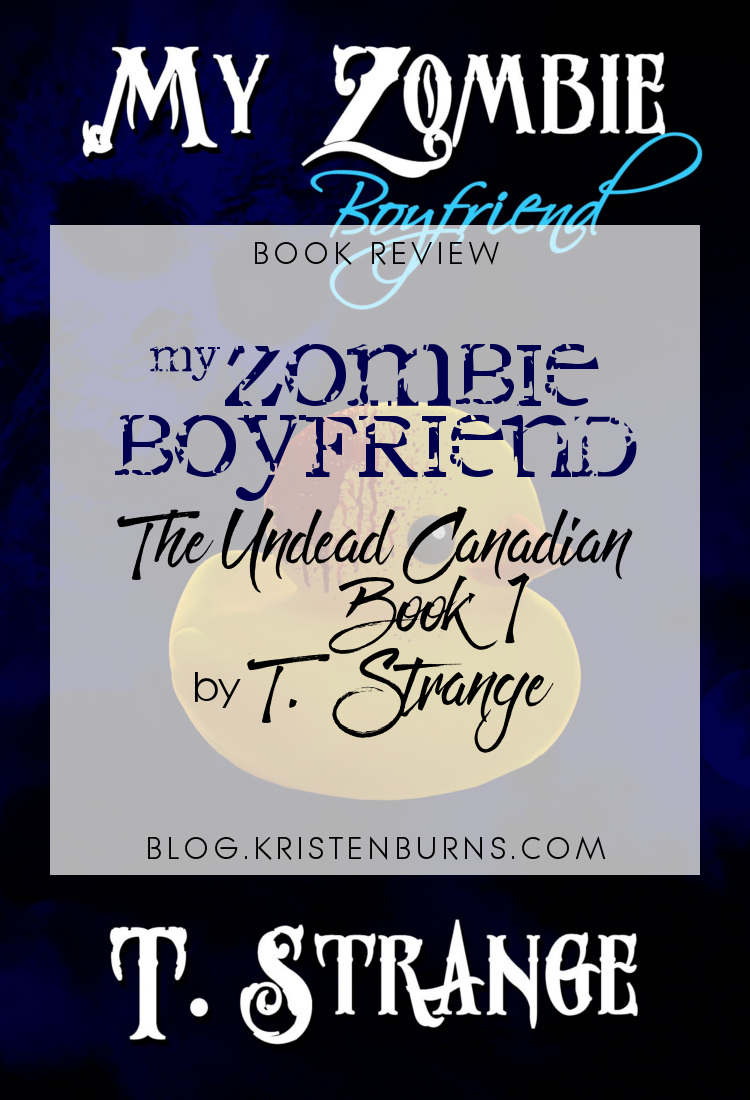 When Edward, a necromancer, finds a beautiful dead guy on his way home one night, he decides to reanimate him as a zombie and name him Kit. But Kit isn't like any zombie he's ever seen---he can talk and think for himself, though he can't remember his past---and Edward soon finds himself having feelings the zombie who has now taken up residence in his home. 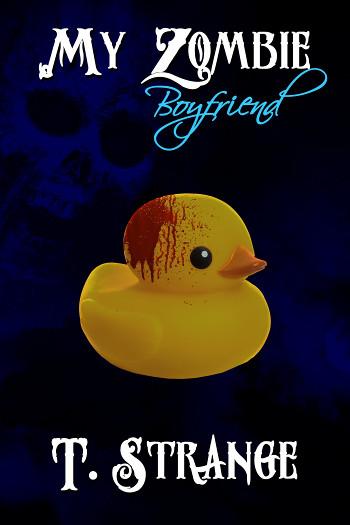 *I received a free ecopy of this book from the publisher in exchange for an honest review.*

So a college student is walking home one night when he stumbles upon a beautiful dead guy. Since he just so happens to be a necromancer, he reanimates the guy and ultimately ends up living with his very own fashion-obsessed, house-redecorating, charismatic zombie.

As you can probably tell, this isn’t a book to be taken too seriously. But it’s light and fun and great for when you need a palate cleanser or something entertaining to take your mind off of things. It even made me laugh out loud a few times.

I did have a few specific things that I liked and disliked though. I’m someone who’s accustomed to reading books that are really dark and emotional, so it bothered me that Kit didn’t seem very concerned about figuring out who he was, and I would’ve liked to see more emotion in regards to his past since that was mostly skipped over. But that’s personal preference as I know that many readers prefer sticking to the lighter side of things in their romance books.

And speaking of the romance, there were some moments when Edward and Kit were cute together, but other times I felt it was a bit lacking. For me, I think the problem was that the relationship just kind of happened. It wasn’t instalove by any means, but it didn’t have that fun, tense, chemistry-filled build-up either. On the bright side though, it also didn’t have that forced angst that many romances seem to have. It was mostly Edward having feelings for Kit and wondering whether Kit felt the same way while the two of them adjusted to their new situation/lives. However, Edward did put a lot of effort into Kit, and I adored that fondue idea!

As for the characters themselves, some other reviewers have mentioned that they were selfish, and they were, but I was ok with that because I felt it was realistic. I didn’t love how superficial Kit was, but the characters were still entertaining to read about. (I loved when Kit wanted to make the zombie cat’s food festive on Christmas because that is so something I would do.) The book also gets bonus points for have one adorable kitten and one… unique? yeah, let’s go with that… zombie cat.

Last but not least, there was the plot. It meandered a bit and had a lot of time skips, but it did get gripping near the end when things got more interesting and bloody 😉

So as I said, this wasn’t a particularly deep book, but it wasn’t meant to be. It was supposed to be light and entertaining, and in that regard it delivered. Overall, it had a different take on zombies, it made me laugh, and it was just the light read I needed!

Anyone one looking for a light, fun M/M paranormal read with a zombie.

Have you read My Zombie Boyfriend by T. Strange?
What would you rather have, a normal cat, or a zombie cat who's immortal but whose body parts you might have to occasional sew back on? 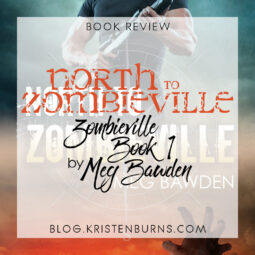 Art Book Review: Castlevania – The Art of the Animated Series 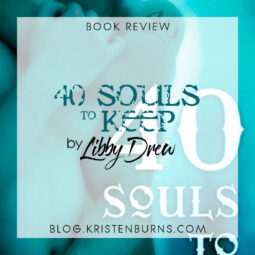