I felt like doing something Christmassy on the blog this year, apparently I’m becoming a more festive blogger 😛 so I went and found a good book tag for the holiday season 🙂

The original is here on YouTube at LizzieLovesBooks, and, as usual, I tag anyone and everyone who wants to join in!

A Partridge in a pear tree: Favorite Stand-Alone Book?
Black Snow by EAB

Hmmm this is a hard one for me because standalones tend to be forgettable for me no matter how much I love them at the time, so I’ve chosen a more recently read one even though it’s not my highest rated. Also, it may end up being a series so my whole answer is a mess, but if it is, it’ll be different characters. Anyway, Black Snow was a wonderful book, and it seems fitting since it’s got the wintery cover 😛

I don’t really have a favorite, but I’ll go with the couple in this series because I just adore these two together, and they make such a perfect couple!!! 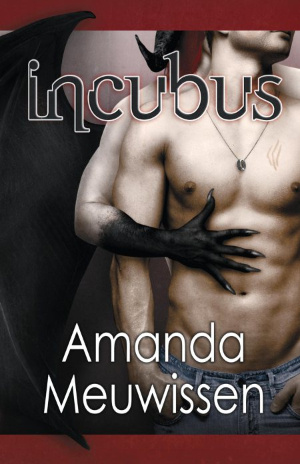 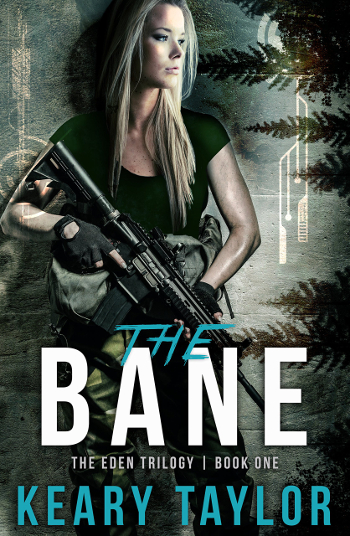 Gah, another hard one! Both of these come to mind.

I had to do a bit of hunting since apparently I don’t really own gold books. But these are pretty, right?

Six Geese a Laying: A Book that Has Something to Do with Birds
Flipped by Wendelin Van Draanen

I don’t usually like talking about books I dislike, and this is supposed to be a positive holiday post! So I changed this one lol. And Flipped was just the perfect choice because bird on the cover, birds in the book… This was also one of my absolute favorites as a kid, and it turns out I had good taste because even rereading it as an adult, it was a great book.

Seven Swans a Swimming: Show a Book with Water on the Cover
Drown by Esther Dalseno 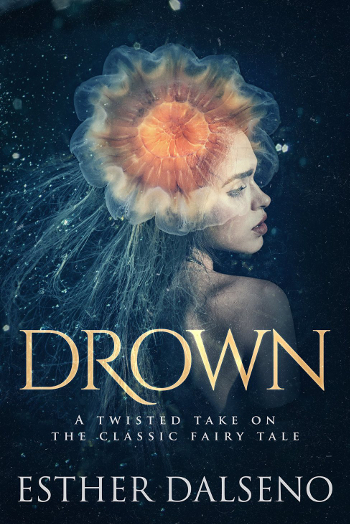 I don’t think I’ll ever not love this cover.

Eight Maids a Milking: What fictional food do you wish you could taste?
Magic Bitter, Magic Sweet by Charlie N. Holmberg

I almost couldn’t think of one for this since I don’t pay much attention to food in books, but then I remembered that in Magic Bitter, Magic Sweet the protag had a special kind of magic and was able to infuse emotions and abilities into the things she baked, things like happiness or energy or love. And THAT would be some amazing food to have! 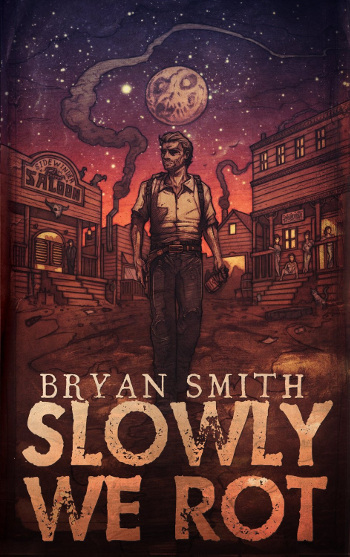 The first thing that came to mind was this scene in Slowly We Rot in which the protag waltzes in the street with a zombie, and now I can’t think of anything else.

I haven’t seen very many, but Big Fish was my favorite movie for a long time and the only movie I know pretty much every word to (or at least I used to, it’s been a while). It’s also the only screenplay I own. (Btw the part in that first photo is one of my favorite scenes lol.) But I must admit I saw the movie before I read the book, and I don’t care for the book.

I don’t listen to movie soundtracks. Well, except musicals, but those generally aren’t books first. But I think Sweeney Todd originally appeared in a book, then a play was made, then a movie, and I do like that soundtrack. 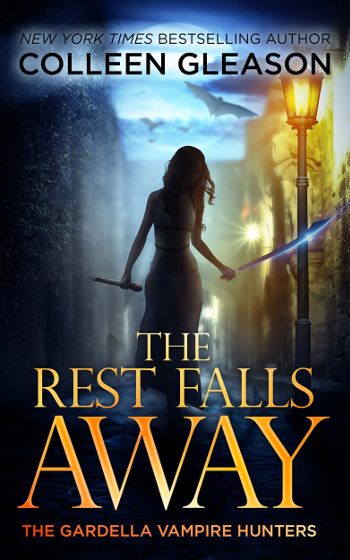 Wow, what’s with all these hard questions about things I don’t think about?! Also, is this the order other people do this song? Because the version I’ve listened to my whole life does the last four in a completely different order. Anyway, I’m just going with the Gardella Vampire Hunters series for the sole reason that I knew exactly who I wanted the MC to be with the moment he was introduced in Book 1, and after lots of love triangle uncertainty, she did in fact end up with him in the end 🙂

Are you doing anything on your blog for the holiday season?
What are some fictional foods I should try?
What's your favorite book-to-movie adaptation?
If you do the tag, be sure to leave a link so I can come check out your post!